A Dose of Cake – a desensitisation therapy for an egg allergy 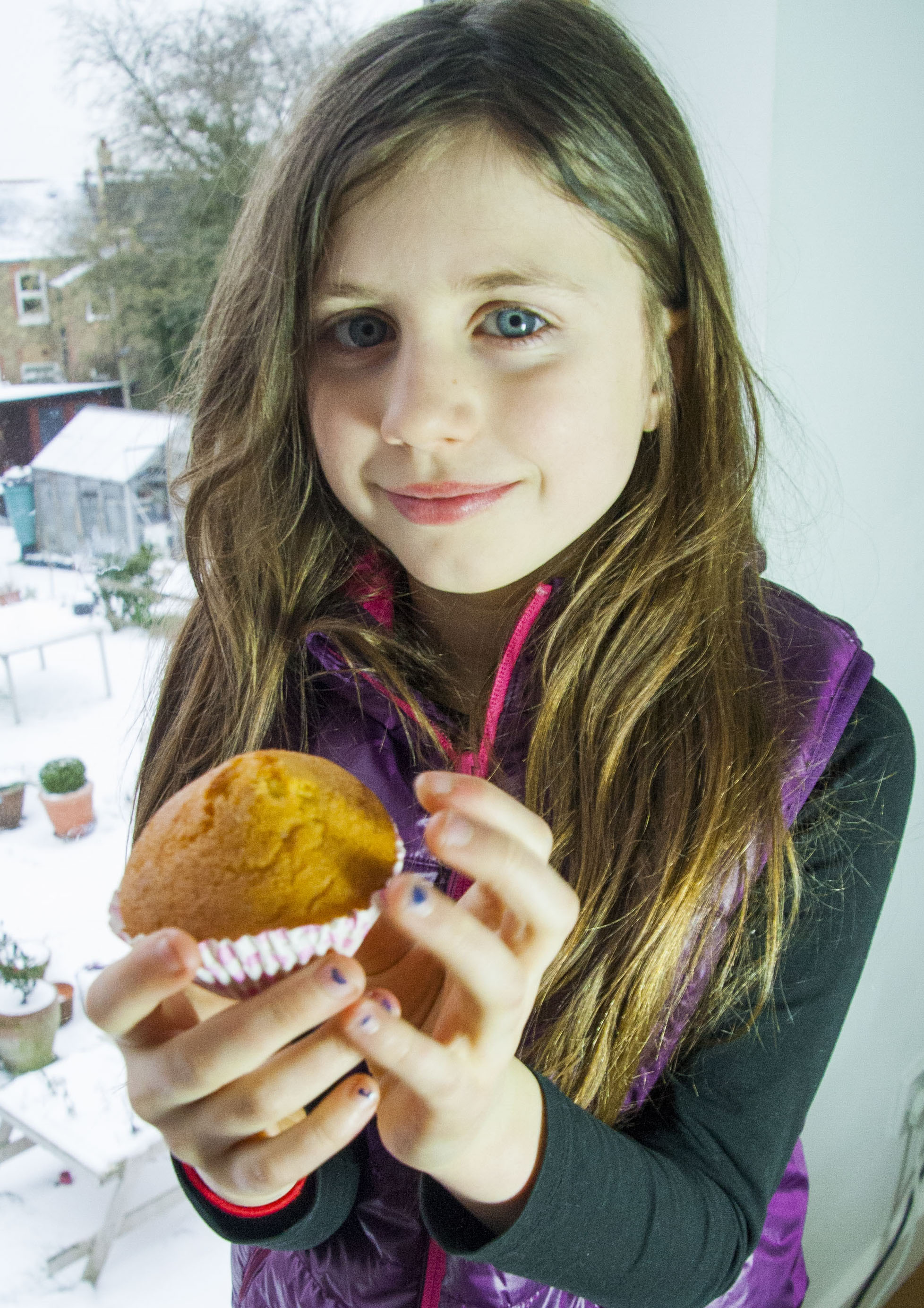 My eldest has just been through a  6 month home desensitisation programme where she has the introduction and gradual increase of baked egg into her diet to help her  body tolerate egg and possibly even help her grow out of her egg allergy.

We were offered the opportunity to start this, after there was no sign from the regular skin prick tests of her egg allergy decreasing. Because she had coeliac disease and most convenience products that are on the shop shelves also contain egg, I became increasingly worried that as she gets older & more independent her her limited dietary options will have an affect on her. I was delighted when they offered this programme, and Ada was also excited about the prospect of increasing her food options as well as having to eat cake 3 times a week.

Food desensitisation is relatively new. In 2014, studies in giving children with peanut allergies trace amounts of peanuts over a period of time gave good results, and decreased the chances of anaphylactic attacks in some children. Since then it has become a common treatment for some children with various allergies – depending on their type and severity of allergy. They are still researching actually how the desentsiation helps with the allerfies, currentky looking at tests  abiut how long a child could be without the allergen to go back to the severe reaction they had.  At the moment, it is advised that we continue having the bakes egg in a cake or similar 3 times a week in order to keep it up.

So what we had to do:

We have to have baked egg as an ingredient in food for at least 20 minutes at 180°C in order to change
the structure of the egg protein. Over a 24 week period, we started with  a 1 egg batch of cupcakes and of these she has an eighth of a cup cake 3 times a week for 4 weeks, gradually going up to a 3 egg batch and a whole cake at 20 weeks.

I’d cook the batches of cake and froze them, so there was no need to be cooking cakes constantly. I changed the ingredients, so make the cakes a little more nutritious and less sugar to suit us.  To be honest, it was also a massive learning curve to cook with egg, as we are so used to baking gluten free food without. It was exciting to see cakes rise so much, and also for the texture to be a bit more crunchy.  We had a couple of disasters when I experimented prob a bit too much and we once had a very flat and slightly burnt batch, but generally they turned out well.

We also had a couple of reactions along the way, particularly the first two eights, then Ada’s body seemed to adjust quite quickly. She also had a reaction in one of my experiments when I made such a huge batch, that the egg didn’t cook quite enough. But after putting the cake in the oven for another 10 minutes, the next time she tried it she was fine.

The most exciting bit now is that we are able to go to a free from section and rather than being able to eat probably about 2% of the food there, Ada can now eat about 70%. This makes is easier for playdates, staying with friends, going out and about, on holiday, and for the school to be more inclusive too.  Ada tried shop bough muffins and bagels for the first time last week, it was very exciting.

This is such a life changer for us, hence the renaming of this blog, from Eggainst The Grain to.

I honestly can say this is such a success, and I love medical reasearch!!!